Tony and Jane are not married, and have no joint children, but Tony has a child from an earlier relationship.

Tony and Jane have Mirror Wills. They leave everything to each other, and once they have both died to Tony’s child.

Tony and Jane have assets of £300,000 each in their own individual names. Tony dies. Because they are not married, assets cannot pass to Jane inheritance tax free. Jane and Tony have a nil-rate band of £325,000 each. This means that the first £325,000 of their individual assets can be passed on without inheritance tax. Jane inherits Tony’s assets tax free using his nil-rate band.

Consider the situation if Tony and Jane were married. When Tony died, Jane would not have to have used Tony’s nil-rate band to receive his assets. Transfers between husband and wife are tax free. So, when Tony dies, and then later Jane, Tony’s nil-rate band would have transferred to Jane’s estate. There would be £650,000 in unused nil-rate band, and Tony’s son would inherit the £600,000 tax free. That’s a £110,000 saving for being married!

There is an alternative if you’re not going to get married:

If Tony had left his estate to a discretionary nil-rate band trust when he died, his assets would not add to Jane’s assets. Therefore, when Jane died her nil-rate band would be enough to cover her own estate (nil-rate band of £325,000, estate value of £300,000) and no tax would be payable. Jane could have benefitted from the trust assets for the rest of her lifetime. 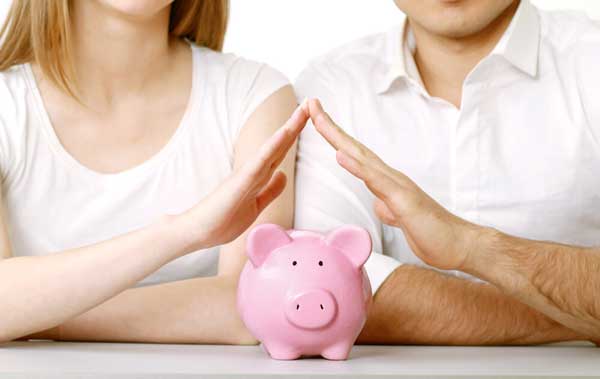